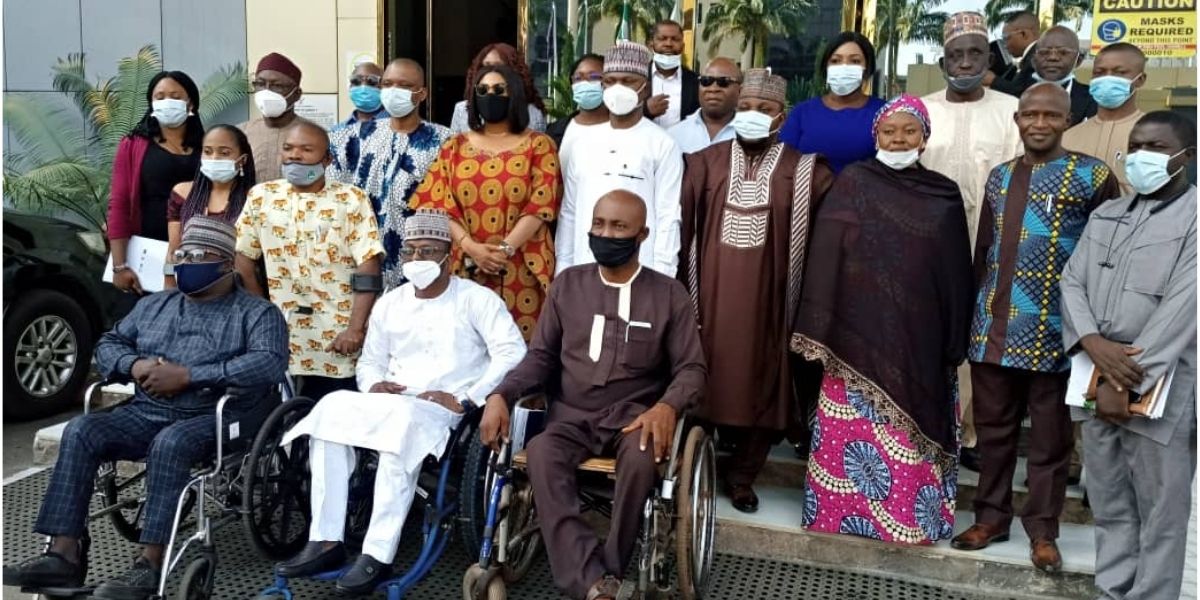 Disabilities Stakeholders have appealed to the Federal Government to scale-up the entry employment age into Public Service for Persons with Disabilities (PWDs).

They made the appeal on Wednesday in Abuja during a stakeholders’ forum themed “Mainstreaming of Disability Issues into Ongoing Programs and Activities of Line Ministries, Departments, and Agencies (MDAs)”

Mr. Lawrence Idemudia, an Assistant Director of Social Integration at the National Commission for Persons with Disabilities (NCPWDs), said that the appeal was due to the numerous challenges PWDs faced before getting an education.

Idemudia said that a large number of qualified, fit, and highly proficient PWDs were being denied employment due to age limits.

He said that the average educated employed or unemployed PWD suffered triple of the challenges a non-disabled person went through before achieving an education.

“It takes a PWD triple effort, energy, and resources to achieve being educated especially in Nigeria where most public structures are inaccessible to PWDs.

“So increasing the age for employment for PWDs would give room for qualified PWDs to become employed, and increase in the age for retirement and the number of years in service would compensate for the years of struggle,” he said.

Mrs. Oluchi Adaize, Programme Officer on the Rights of PWDs at the National Human Rights Commission (NHRC), also laid emphasis on an upscale of the five percent employment quota reserved for PWDs as prescribed by the Disability Act.

According to her, an upscale of the five percent slot for PWDs will give room for more employable PWDs to be employed.

“Where we have over 25 million PWDs, five percent slot for employment in the various MDAs is insignificant,” she said.

Adaize appealed to the government to set policies that are realistic and reflect the true positions of PWDs and their plight.

Dr. Jubril Isah, the first visually impaired Professor in Nigeria, said that it was paramount for the disability commission to engage with tertiary institutions via dialogue to review admission criteria for PWDs.

Isah is a Senior Lecturer in the Department of Special Education, Bayero University Kano.

He said that in approaching the numerous struggles for PWDs to get educated, it was paramount to form a stronger alliance with schools to give succor to the multitude of PWDs striving to gain admission across the country.

He called on concerned and experienced PWDs who had gained an education in spite of the limitations to lend their voices in the various disability advocacies.